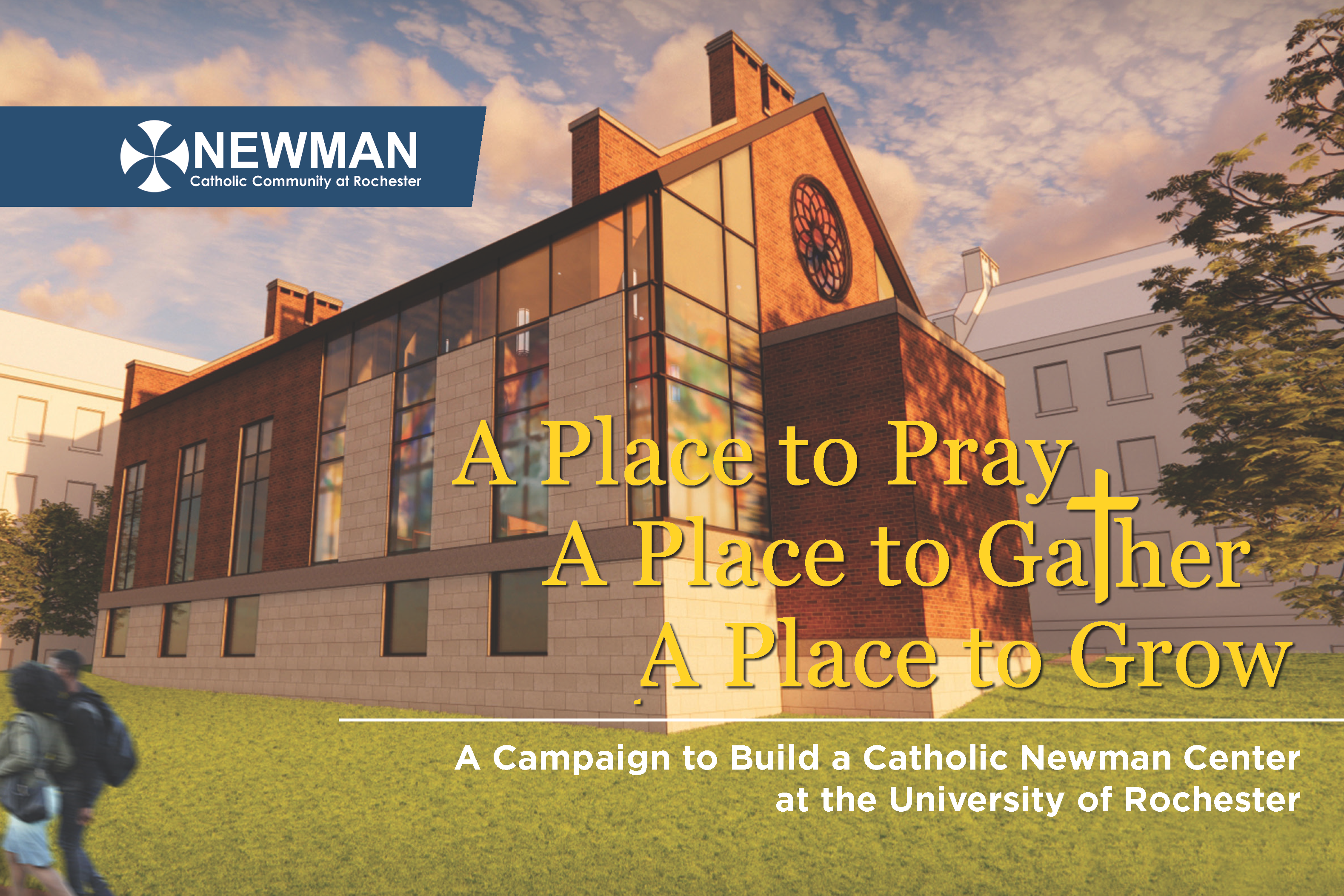 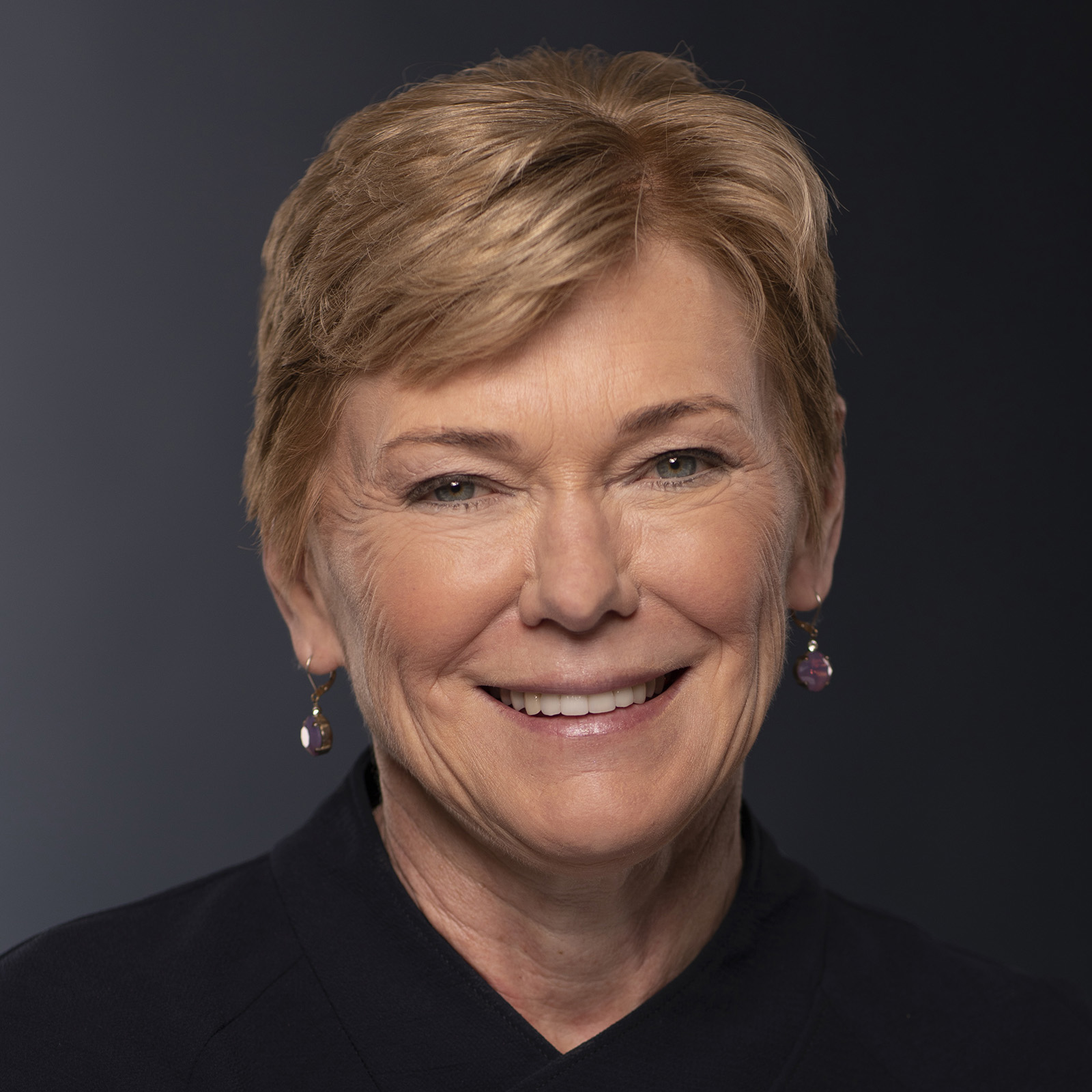 “Through your wonderful support, you are helping us create new opportunities for worship, faith formation, and leadership service for our growing Catholic student population. The Catholic Center will be a warm and welcoming place, serving students’ intellectual and spiritual needs when they need it most.” 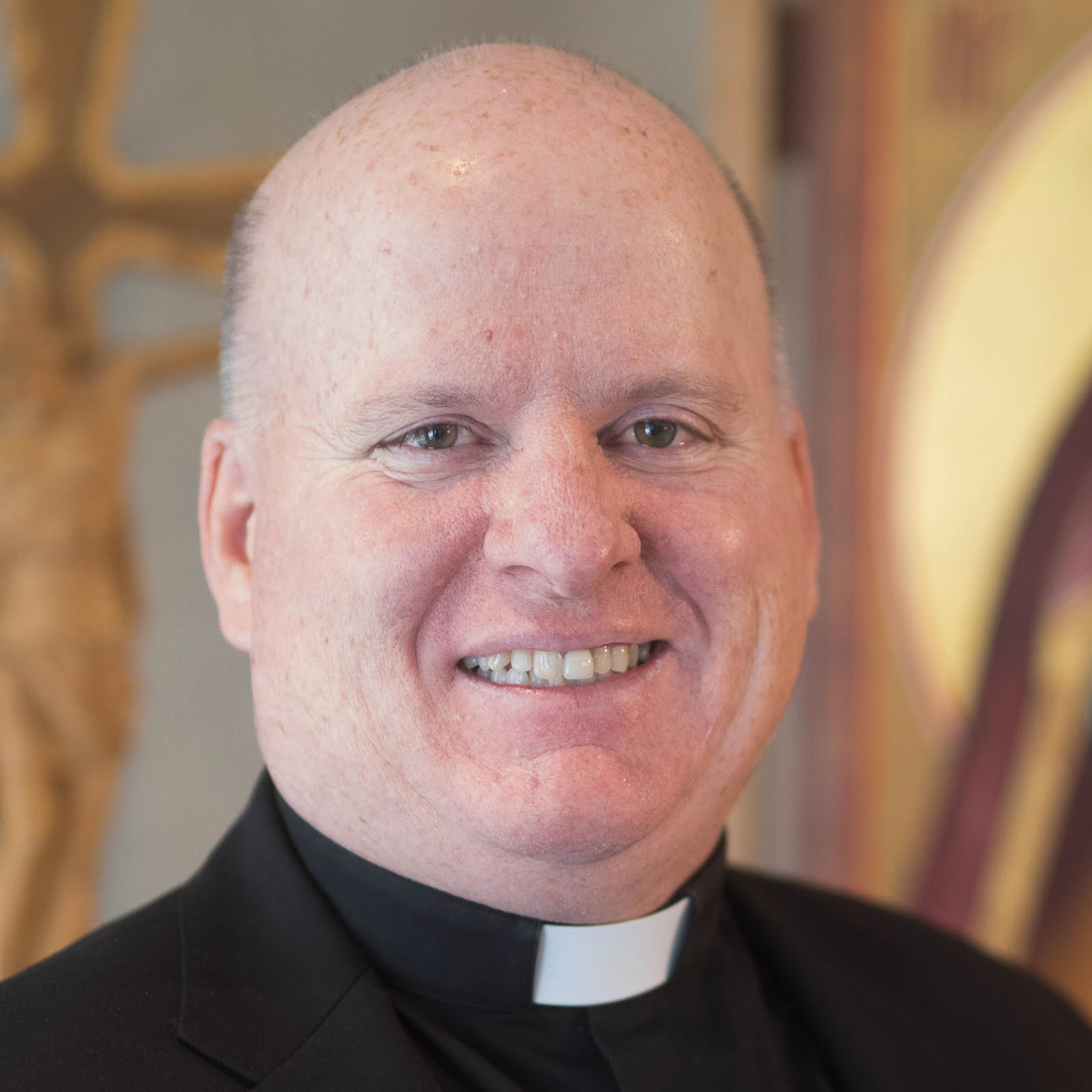 “College years are a critical developmental time, and our students are navigating complex and confusing spiritual, intellectual, and moral challenges. Newman can provide the foundation to prepare our students to be disciples far beyond campus. Your gift today will help us make history.” 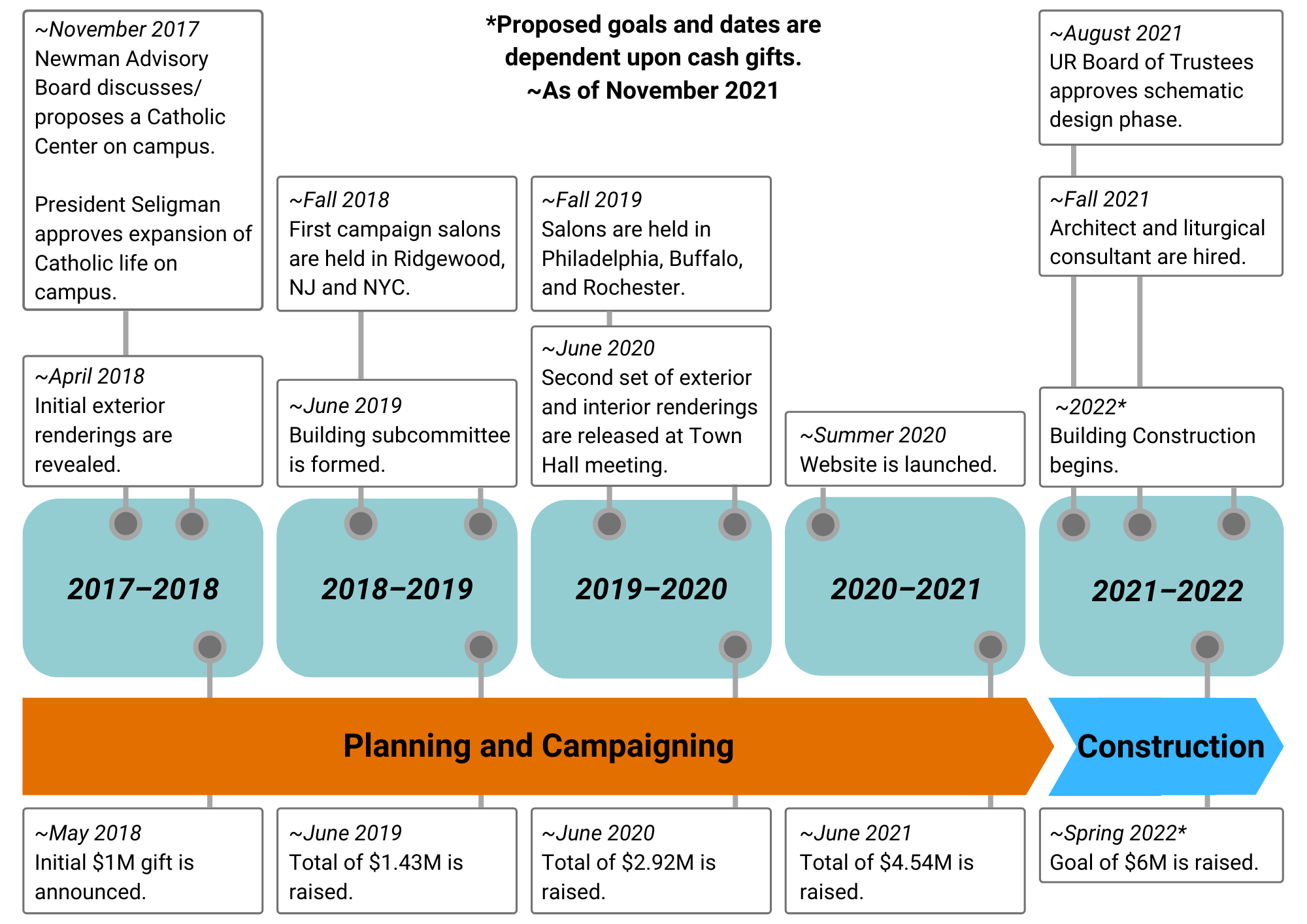 The undergraduate student body has increased by more than 30 percent since 2006, and growth in the Catholic student population has outpaced all other religious groups. Twenty-five percent of our undergraduates today identify as Catholic. Newman still operates in the same limited space with essentially the same number of staff as when it was first established in 1963. To expand programs and reach an underserved population that includes first-generation and international students, Eastman, medical, nursing, and other graduate students, and those who have drifted away from their faith, Newman needs more space. 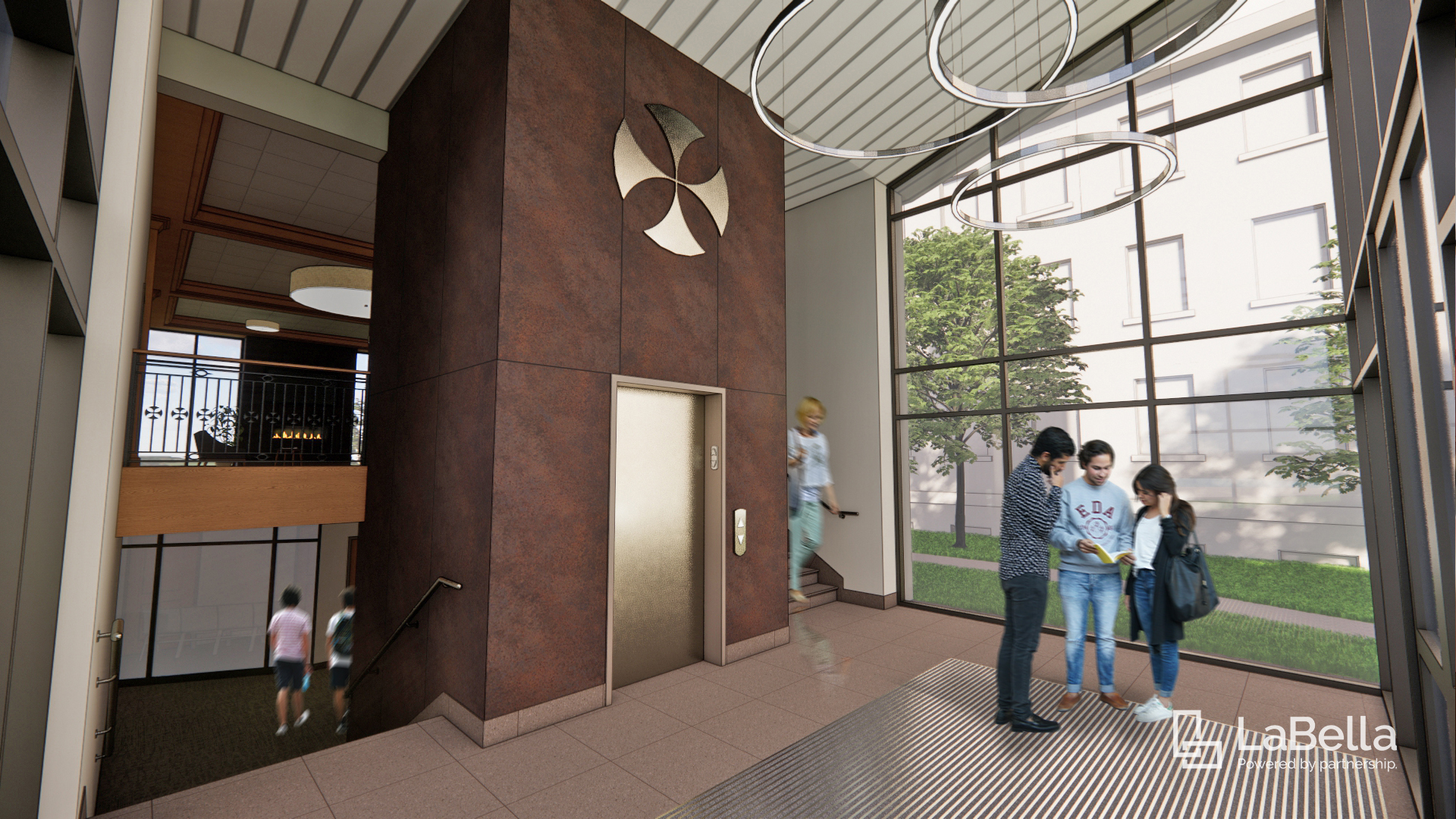 Donate here and make a difference in our future.

Thank you to all who have donated to this transformational project thus far! We honestly could not have done any of this without you—creating new and exciting opportunities for worship, faith formation, social fellowship, and service for generations to come! 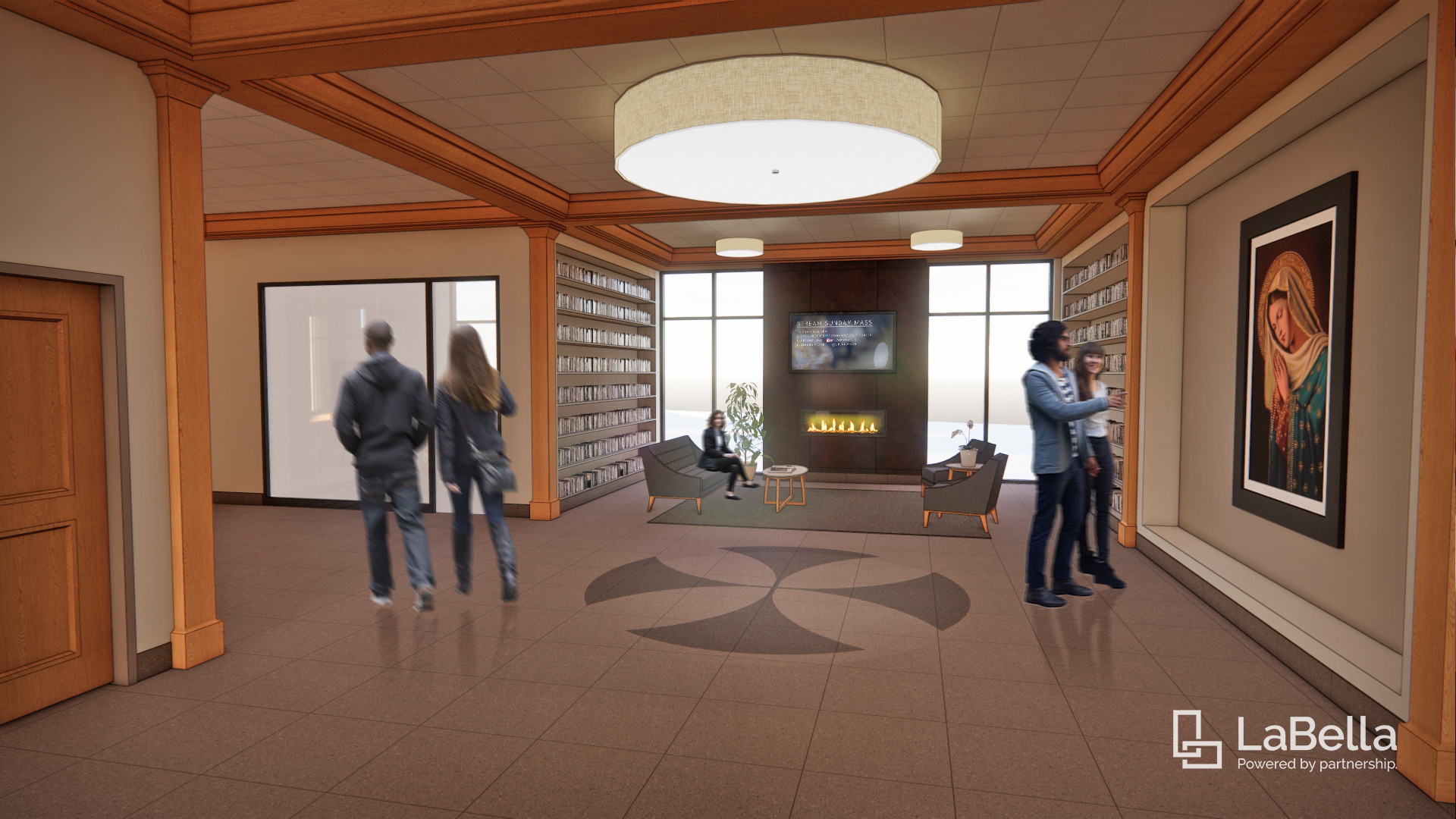 A message of support 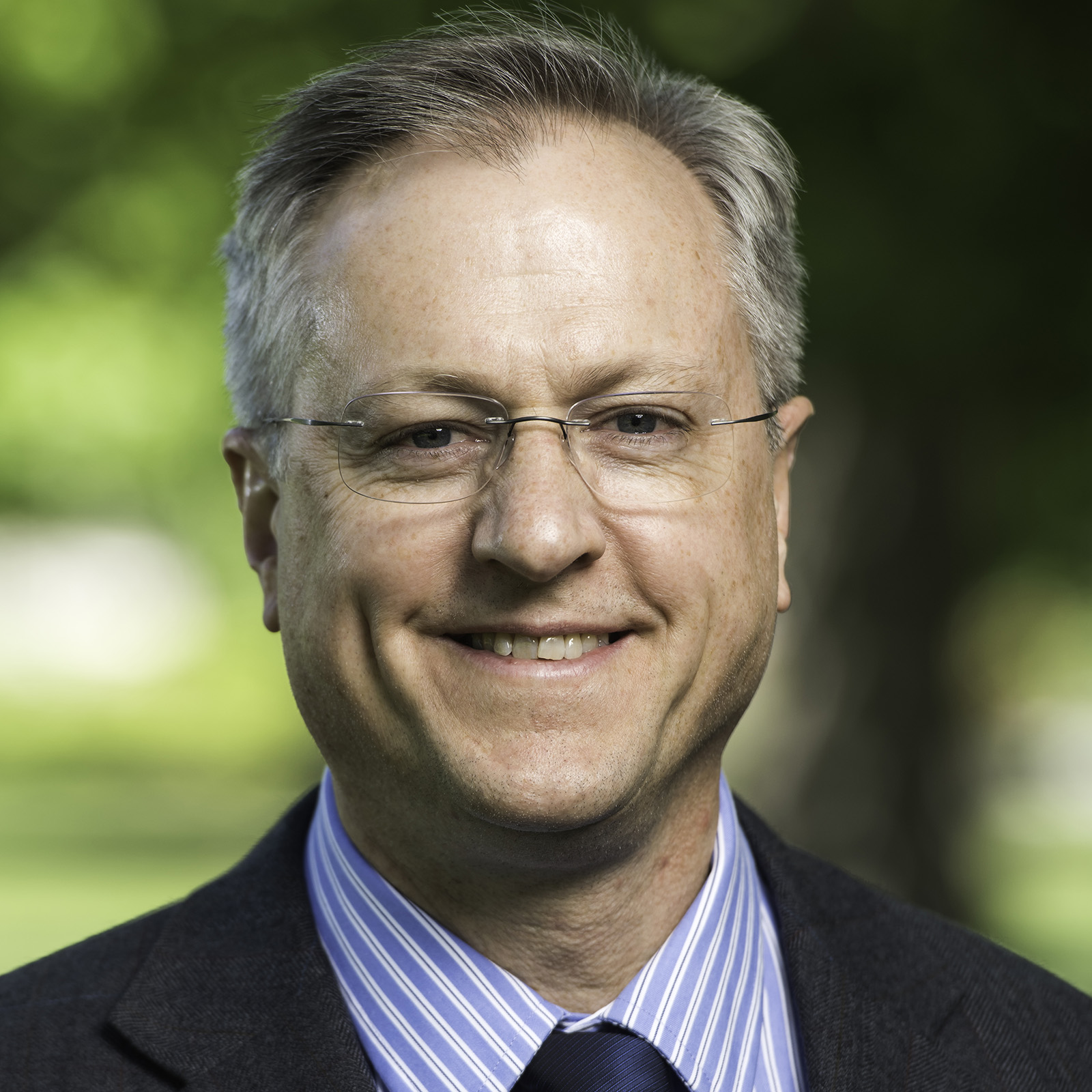 “The Newman Community cultivates and serves all aspects of our students’ lives and provides a welcoming space for personal growth, faith, and leadership. We wholeheartedly support Newman’s quest to expand their ministry and better serve our growing student population.”

DEAN OF THE COLLEGE IN ARTS, SCIENCES & ENGINEERING, VICE PROVOST AND UNIVERSITY DEAN OF EDUCATION